Our proficiency in a wide range of modern ICT technologies ensures that the solutions we develop and offer perfectly suit our client needs. Get Started For Free!

Members of Wire Speed System (Pty) Ltd have exquisite knowledge and consist of engineers and technicians with extensive industry experience.

Who is Wire Speed

For many years the security industry was seen as chicken little, telling anyone who would listen that “the sky was falling “and that cybercriminals were trying to steal their precious information. For the most part that wasn’t simply the case. Attackers were largely creatures of opportunity, seeking the path of least resistance – if they encountered a secured network, they were likely to move on, looking for a softer target. Today ‘s cybercriminals are highly motivated professionals – often funded by criminal organisations or nation states -who are far more patient and persistent in their efforts to break through an organisation ‘s defenses.

The challenges facing every organisation are increasing in number and complexity like never before. Outdated security modes and methods are proven to be ineffective and, simply put, no longer work. Organisations need new measures and must step up to the challenge.

Wire Speed Systems leverages defense-in-depth as well as Zero Trust framework which is built on 3 fundamental principles to help us mitigate such challenges:

To be the leading company in the provision of technology in our chosen markets. At Wire Speed Systems (Pty) Ltd, we value

We at Wire Speed Systems (Pty) Ltd strive to provide our clients with the most optimal, cost-effective and robust IT and business solutions, which boost the increase in the returns and productivity in business. We aim at becoming a service provider of choice for every client by outperforming our direct competition in the quality, efficiency, effectiveness and diversity of the services we offer.

Wire Speed systems thus focuses on both perimeter-based networks as well as perimeter less networks and the following five areas are key: 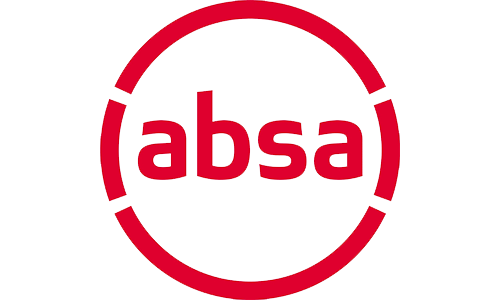 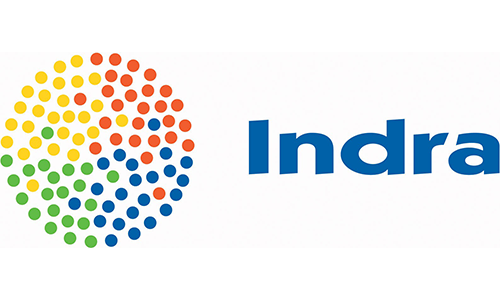 We Make it Easy to Connect With Users On Every Platform

Ready To Make a Real Change? Let’s Build this Thing Together!